You have probably seen this plant one too many in mansions of the rich and the famous but you would not expect that it would be named after a cheese. That’s right.

Today, we will learn about how to take care of the Swiss cheese vine. But before anything else, let’s get it on with some quick facts about this plant. 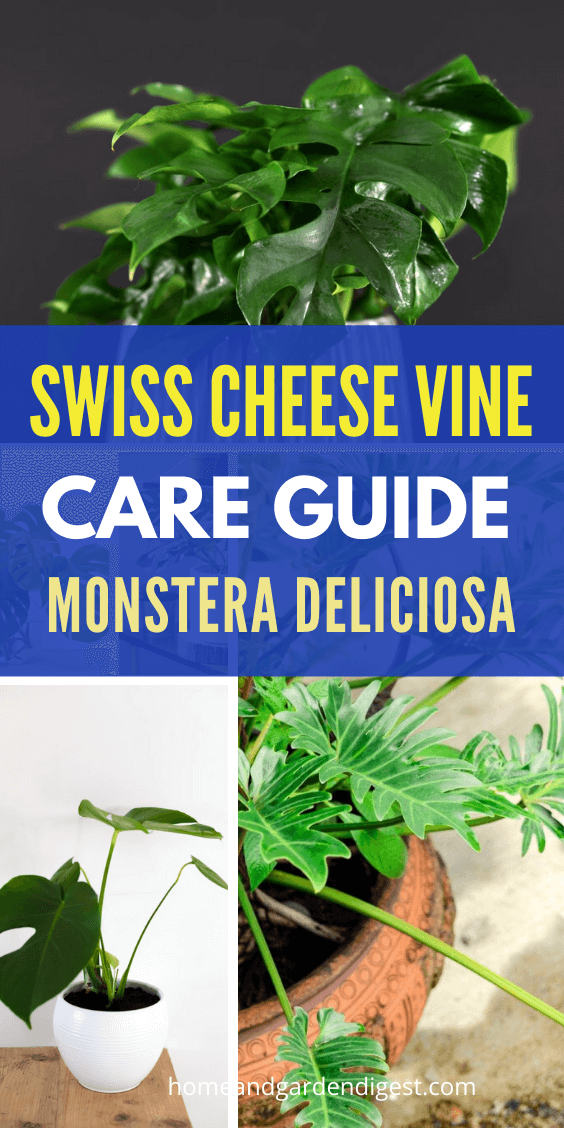 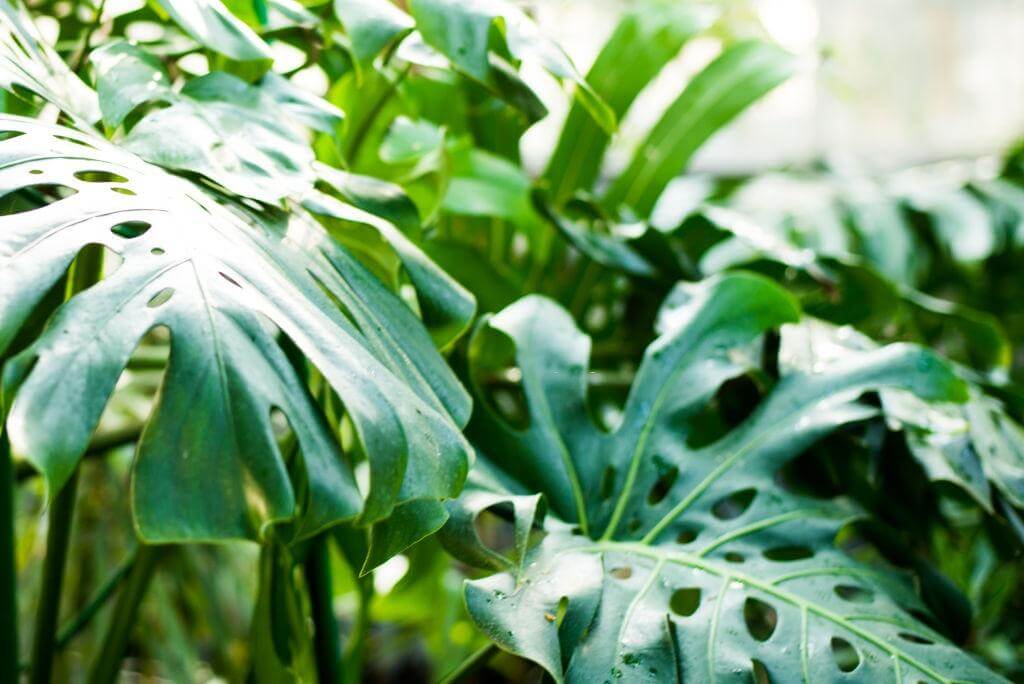 The best time to plant the Swiss cheese vine is during spring when the season is the balance of everything; humidity, shade, light and good temperature.

Most importantly, because it gets the balance it needs, you can expect to see white blooms by January. If you plant this plant during summer, you will have to bring the plant out at night to get some moist air.

You can plant these plants in large pots as they will grow to up to 10ft in height and really huge leaves. If grown indoors, they will be good accents in patios or living rooms. When grown outdoors, it will be good as soil bed centerpiece. You can also grow them in baskets while the plant is young.

Using either seeds or stem cuttings with leaf nodes, everything starts with choosing the correct soil mix. After choosing the fast-draining, sandy mix, prepare the pot where it will be planted.

Make sure that the pot you choose has drainage holes where the excess water will ooze out. Plant the seed or cutting directly to the soil and water generously and regularly for the next three to five weeks.

When the stems become thicker and baby leaves start appearing, lessen the watering interval to four times a week. As it grows, prune as needed. Fertilize the plant once a month with diluted fertilizer. 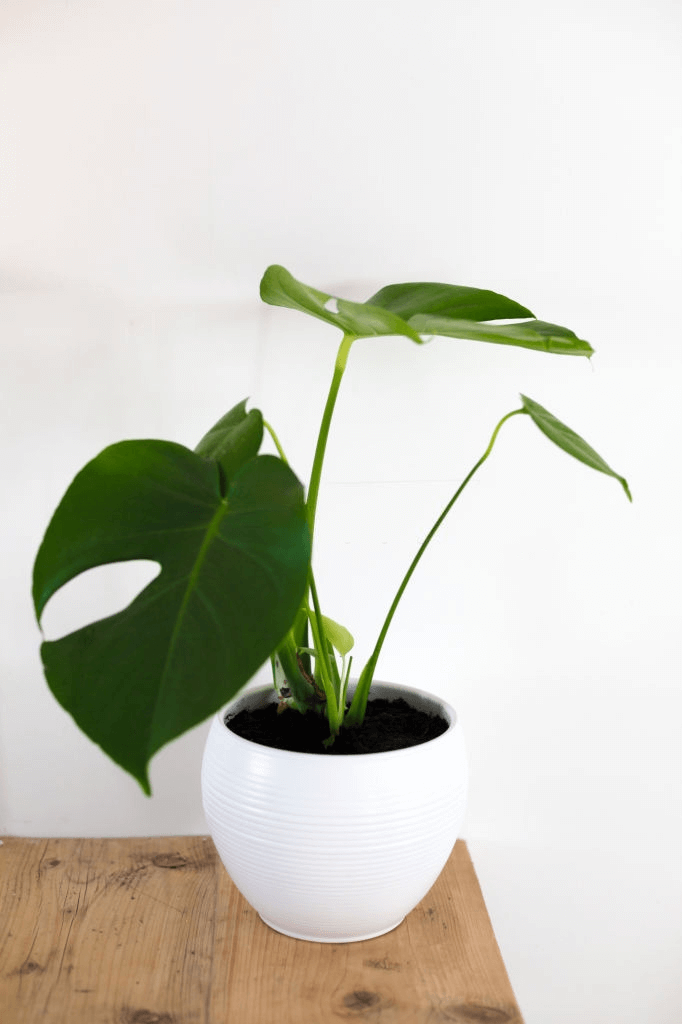 Of course it needs a fast draining soil but specifically, with peat moss with perlite or sandy soil. It needs repotting in a new soil every after two years, though.

The Swiss cheese vine loves the balance between shade and bright light (not direct bright light). For this plant, you need a room where it will get four to six hours of light a day but also plenty of shade in between.

As for temperature, it will thrive well in room temperatures that are in between 18-27 degrees Celsius. Temperature that is lower than 10 degrees or higher than 18 degrees will make them go dormant.

Unlike low-maintenance houseplants, this vine needs regular watering because it needs a moist (but not soggy) soil for it to survive. When overwatered however, the leaves will turn yellow. As for humidity, it needs high humidity during the winter to keep its soil moist so a heater would help.

Although there is no consensus about this, it is said that fertilizing once a month is good for its growing. Specifically, it must be given diluted fertilizer.

This plant is very easy to propagate as long as you strictly follow all the growing requirements that are already mentioned. You can propagate the plant by planting cuttings directly into the soil or through water propagation. It is very important however, that when you propagate, each cutting must have at least two to three leaf nodes with it.

When it comes to pruning, the stem must be cut by the nodes because you will be using them for propagation. Preferably, pruning must be done during spring because it will actively grow during this season. Pruning must be done regularly after three years of growth.

The most common diseases that the Swiss cheese plant is experiencing would be fungal and leaf spots, and soft rots due to bacteria. These diseases can also be due to overwatering.

As for pests it is a favorite of spider mites as well as scale insects, especially during the spring season. 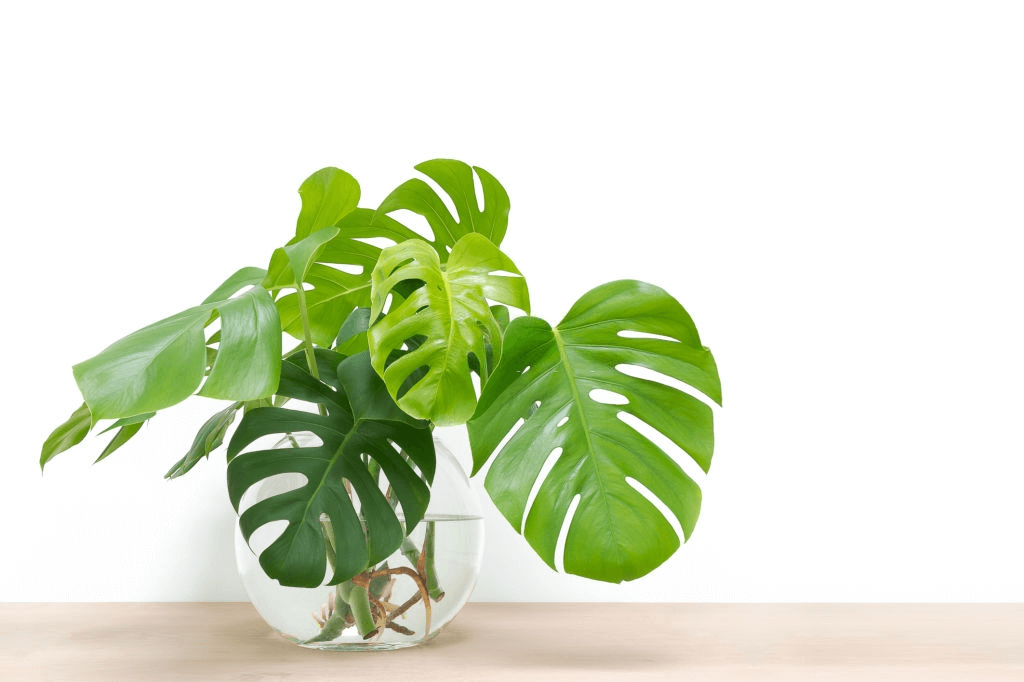 Does it have toxic components?

Unfortunately yes. It is considered as poisonous to most animals when ingested so keep it out of reach from your pets.

Does it grow tall at maturity phase?

Yes. And when you hang them in baskets, they will have spillovers every now and then. When planted indoors, it could grow to up to 10 feet.

How To Grow and Care for String of Pearls Plant

How To Grow and Care for African Violet Plant