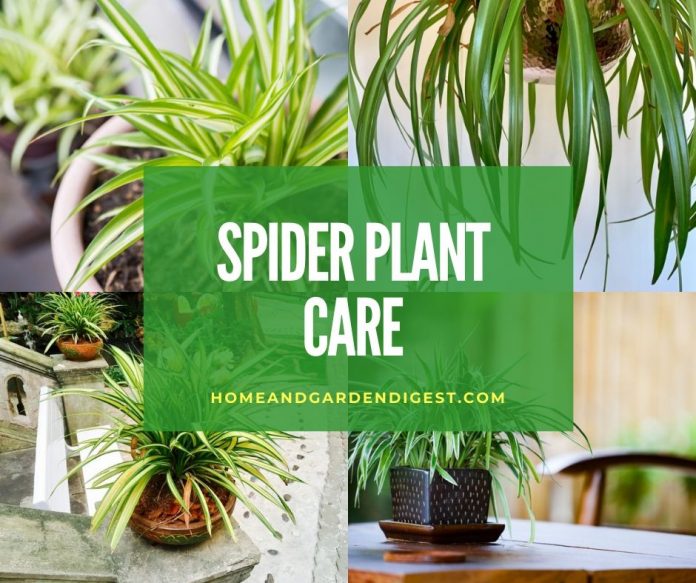 If there’s a competition for one of the most convenient houseplants to grow, the spider plant would definitely be on the top list. But there’s a lot of things to love about so let’s get down to the following quick facts about the spider plant: 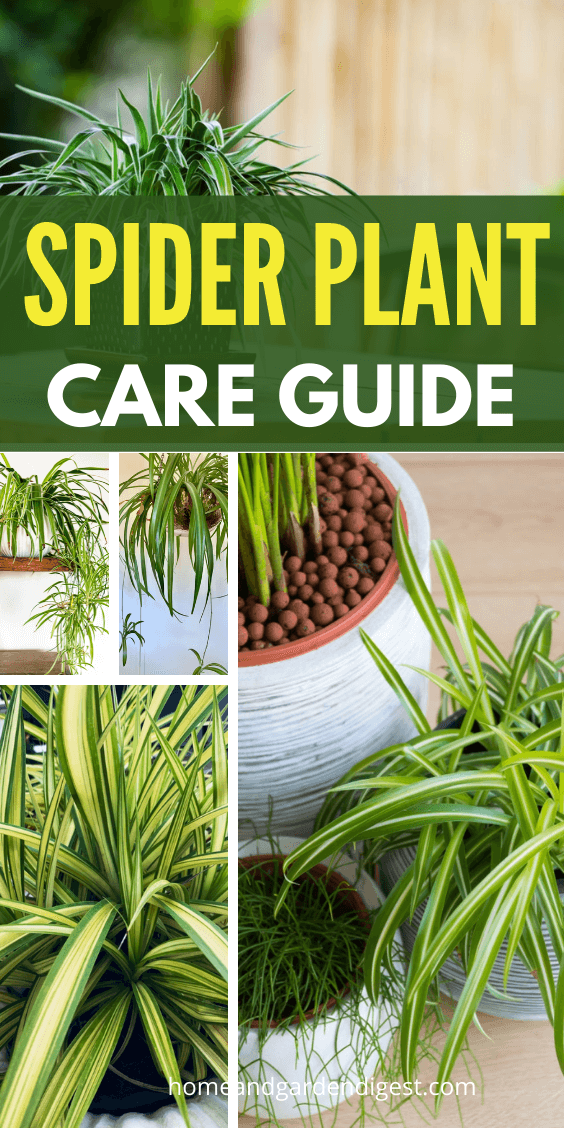 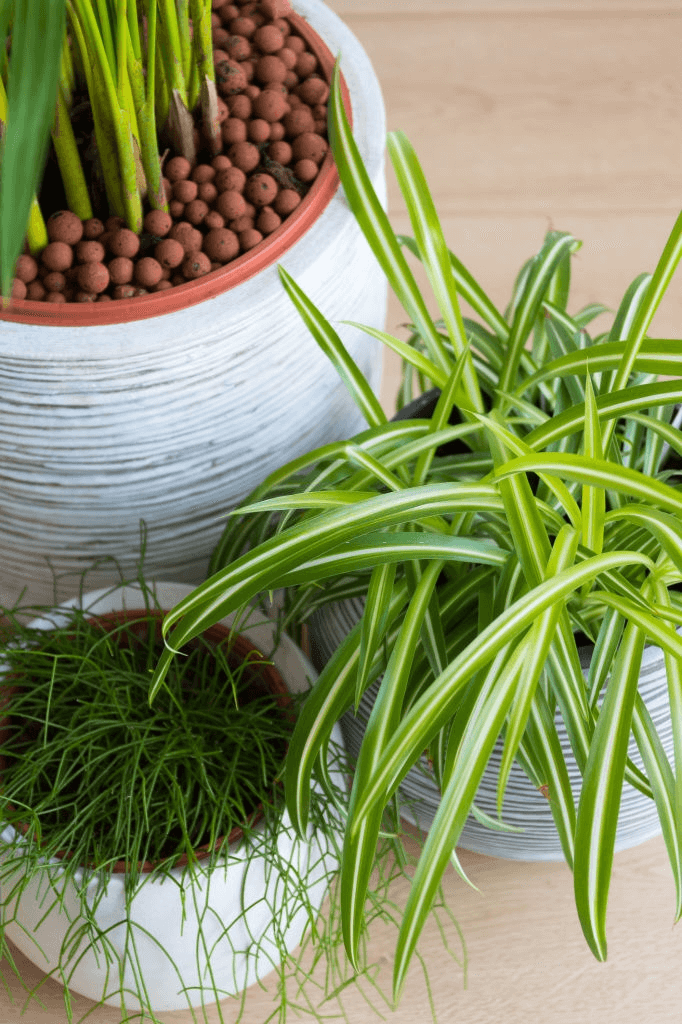 The best time to plant the spider plant is during early spring when moisture is very balanced. You will see it bloom during summer, spring and fall. It is not winter hardy so never gamble on planting it during colder weathers,

When planting indoors, it needs to be in a space where it will get just enough light and just enough shade. Furthermore, it also needs the right room temperature and humidity. You will find this information in the succeeding sections.

The spider plant could also be planted outdoors, but it is not winter hardy so you must think of a strategic place where it could get partial sun and partial shade and is not cold enough for it to wilt comes the winter season.

Fill the pot with loam potting mix and plant either the seed or the offset. Water moderately for four to six weeks until baby leaves appear. In between, pour in fertilizer twice in a span of four weeks after planting. 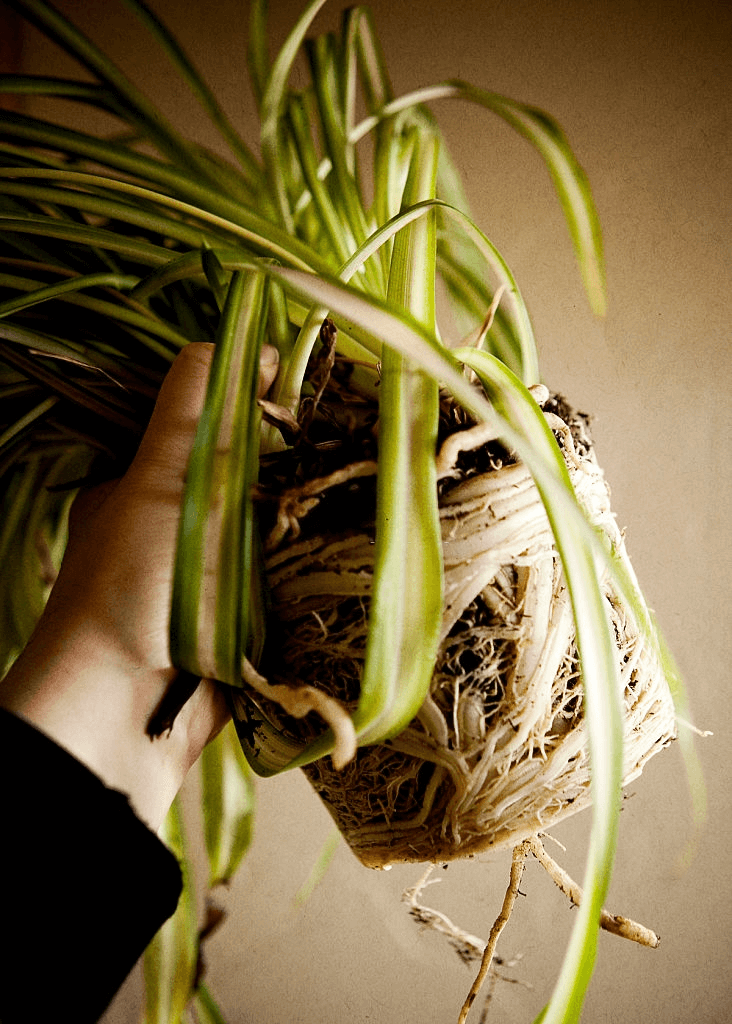 Like all other houseplants, what the spider plant needs would be a well-draining soil. The best soil mixes for this would be loam because of the balanced moisture that it has and its fast draining quality.

If any, spider plants love evenly moist soil (not too dry and not too wet). This is the reason why unlike its low maintenance house plant counterparts, it relies on slightly frequent watering.

Once every three days would suffice for the spider plant though. As for humidity, it also needs a balanced one to maintain the moisture that it requires. A room temperature not exceeding 30 degrees and not dropping to 11 degrees is okay.

The spider plant will die with overfertilization, It does not require much but you should meet the annual minimum of pouring in fertilizer twice a month specifically during spring and summer.

It is easy to grow and all the more easy to propagate. The spider plant can be propagated using offsets or fondly called as spiderettes which are falling from the stem of the mother plant. Plant them in pots, grow under half-sun and half-shade and water for the next six weeks until new leavers appear.

You only need to prune the spider plant when the leaves become too overcrowded in the pot or when the browning becomes too invasive. Other than that, it can survive just as it is.

The most common problem of the spider plant is burnt tips or brown discs. As has been mentioned, this is caused by too much salt in the soil. This happens when the tips of the leaves become brown. 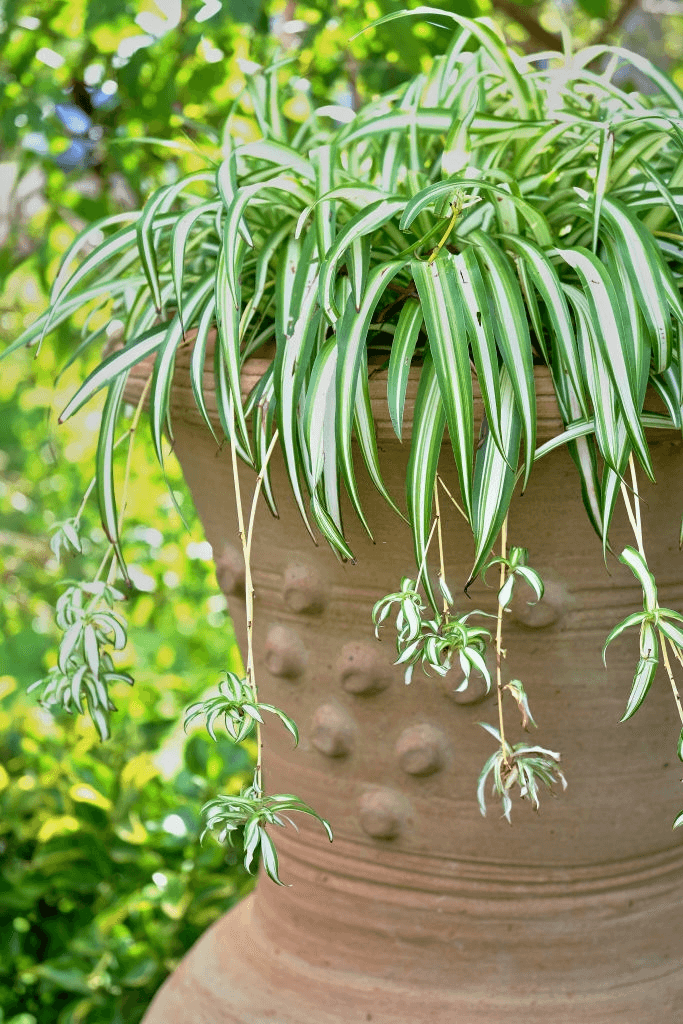 They grow fast but spider plants don’t need repotting frequently. Sometimes when they really grow crowded, repotting once a year would do.

#2. Should I worry if the leaves start browning?

The answer is no. Browning leaves for spider plants are quite normal. It is just the common reaction of the spider plant to fluoride added in the soil or water as a result of too much sodium.