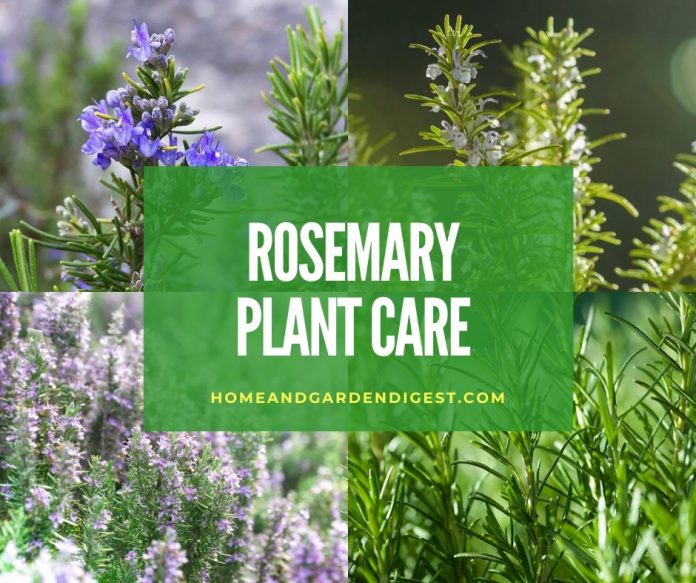 There is always the grocery but nothing beats the satisfaction that comes from picking your own rosemary leaves from your own pot or soil bed. But before we get to the nitty-gritty details of how to grow and take care of the rosemary plant, here are some quick facts about it that you might want to know: 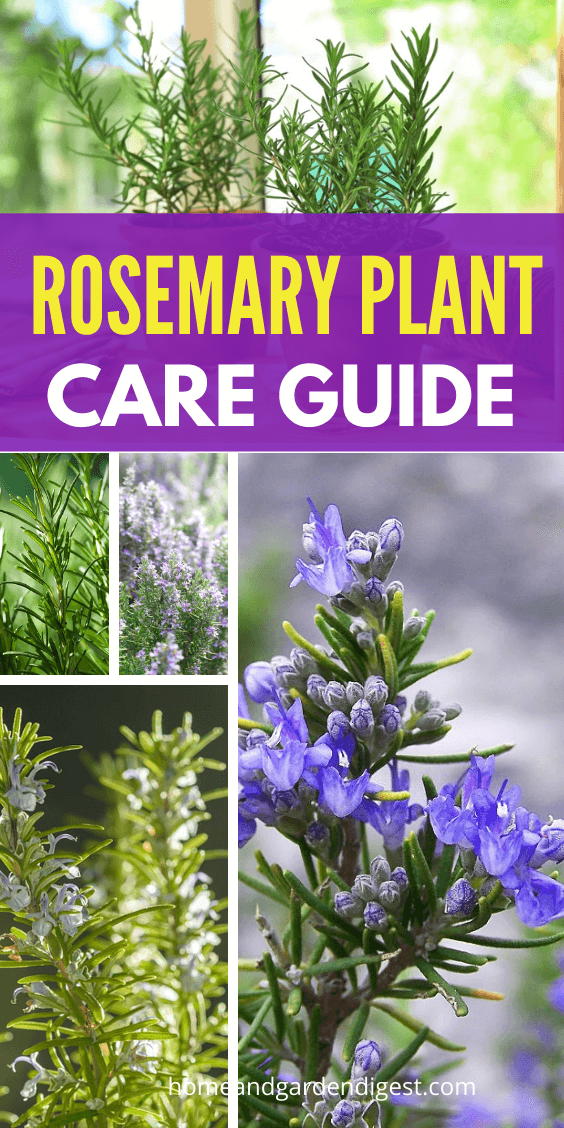 There are two considerations to follow when you plant rosemary. The answer to when to plant is based on whether you would grow it perennially or annually (or in indoor pots).

If you plant it to grow as a perennial, you will have to plant it in between January to April but if you plan to keep it indoors, plant during late spring to summer.

You can grow it in soil beds (forming rosemary hedges even), or in containers to keep indoors as long as you meet one very important requirement: it needs full sunlight.

So choose a strategic place where it could receive full sun for at least six to eight hours a day. You can still plant it in cold winters but in compact containers for it to keep warm.

For this part, you need three basic requirements: a strategic place where it can receive full sun, a fast-draining soil and pots with drainage holes and a space where there is a well-balanced air circulation. Plant the rosemary using seeds in a sandy soil potting mix.

After planting, observe a regular watering scheme of three to four times a week. When the baby leaves start sprouting, lessen watering but start pouring in liquid fertilizer. After four to six weeks, switch to moderate watering. 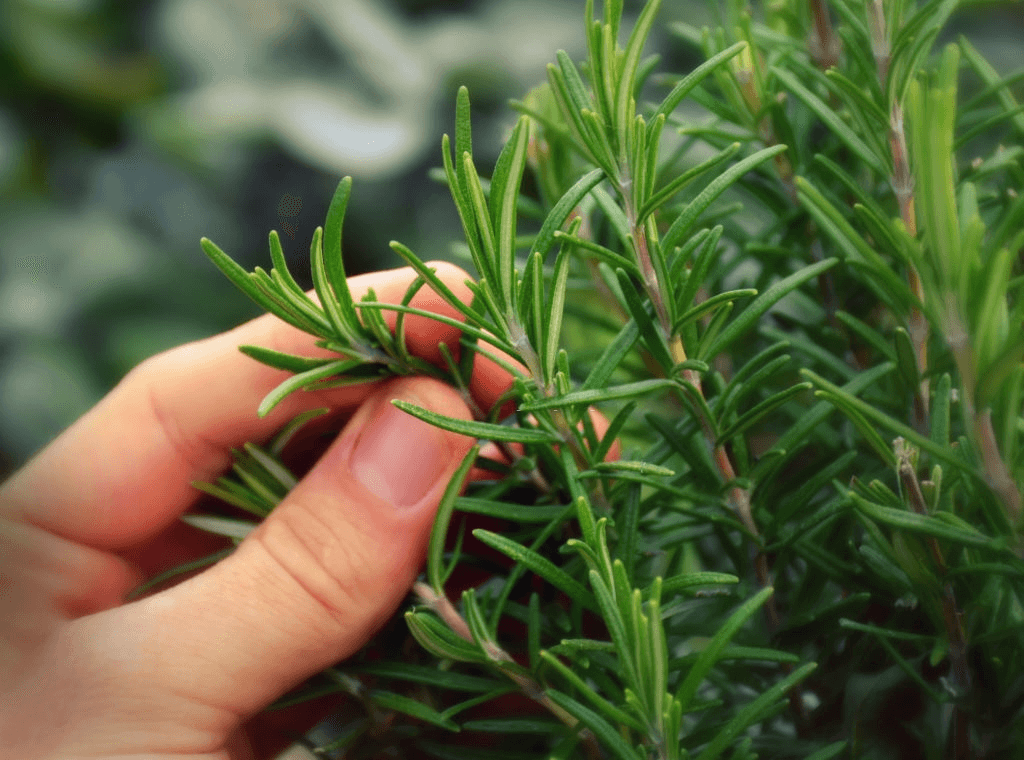 Since it loves the sun, the best type of soil that would complement it would be sandy or loam pot mixes. It is also recommended that the rosemary be planted in the same soil bed as carrots, sage and beans because they also complement each other in terms of soil nutrients.

In terms of light requirement, the rosemary needs full sun and it has already been mentioned that it needs six to eight hours of full sun every day. As for temperature requirements, it is not cold hardy, so a little below 10 degrees is already harsh for the rosemary.

During the active growth phase, you need to be hands on with the fertilizer. It is recommended that you use spray fertilizer so that it can get to the roots all at once. Fertilize the rosemary once a week for six straight weeks. After that phase, you can lessen it to once a month.

The rosemary plant can be propagated using stem cuttings. You can also set aside cuttings before the frost for planting for the next season.

Unlike other houseplants, the rosemary needs regular pruning so that the stem would not get too brittle from holding all the weight. It also needs to be trimmed after every bloom.

The most common growth problems and diseases of the rosemary would be leaf spots due to the onset of bacteria. It is also vulnerable to overwatering problems and fungal diseases that cause root rots. It will cause the stem to be lanky and its leaves brown or burnt-like tips as they call it.

The rosemary is most prone to termites and other small pests like mealy bugs. When it is grown outdoors in a vast soil bed, it can also be vulnerable to aphids. This is quite the downside when you grow them by the numbers. 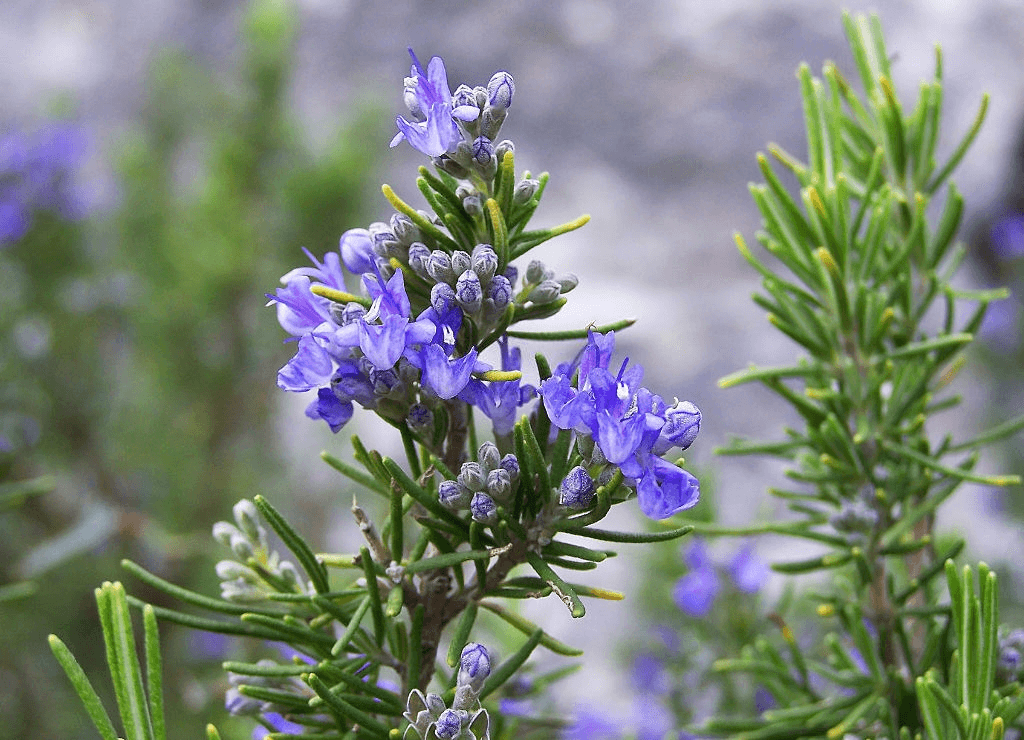 Perhaps we can only imagine the rosemary in small twigs but as a plant, it can actually grow to up to five feet tall so yea, it can grow very tall if the reference is the herb that we put in our favorite dishes.

What happens when the rosemary plant does not receive full sunlight?

Well, it will still grow and thrive but the stem will not be that sturdy. Without sturdy stems, it will not be good enough for propagating.

How To Plant Succulents In Containers Without Drainage

Lauren - February 28, 2021 0
When you need real fun with table runners, you can opt to crochet them for yourself. There are many patterns that you can try...

Quick Tips to Set a Modern Interior for Your Home