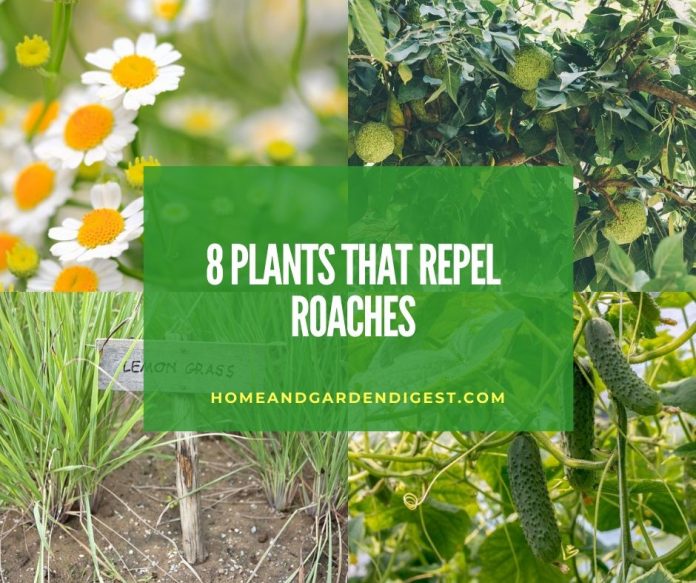 Roaches can do a lot of significant things but mostly negative ones. Roaches in the vicinity of the home could mean poor sanitation which could also imply probability for diseases.

While there are many ways to ward off roaches using commercial roach repellents, these have chemical components that are bad for the health in the long run. But there is a natural way to do so and that is planting some plants that will ward off roaches. 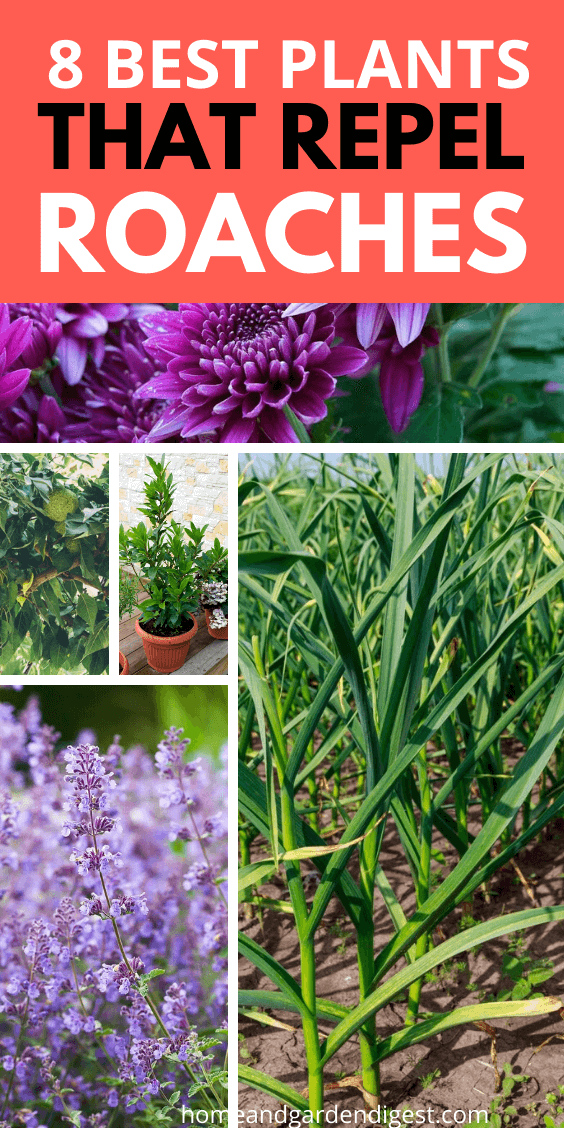 While roaches are widely known as indoor pests, they can still destroy soil beds in one way or another.

Since they feed on organic matter, soil beds may be attractive to roaches because of the decaying matter found in organic compost. And when they do feed on them, they take away the nutrients that would supposedly go directly to the plants.

What smell do roaches hate?

These smells are so strong for these pests and food hunting would be hard because these scents would disrupt the trail of the scent of the food they would feed on.

Plants that can repel roaches

And now, we are onto the rundown of the eight plants that you can grow to naturally ward off roaches in the home and in the garden (if you are into heavy mulching or compost fertilizing).

Plant them in small pots and place them in roach critical areas in the home like the kitchen, near the appliances, or in places where roaches could easily niche on.

Bay leaves are not only herbs used for cooking because its eucalyptol component is a natural roach repellent. 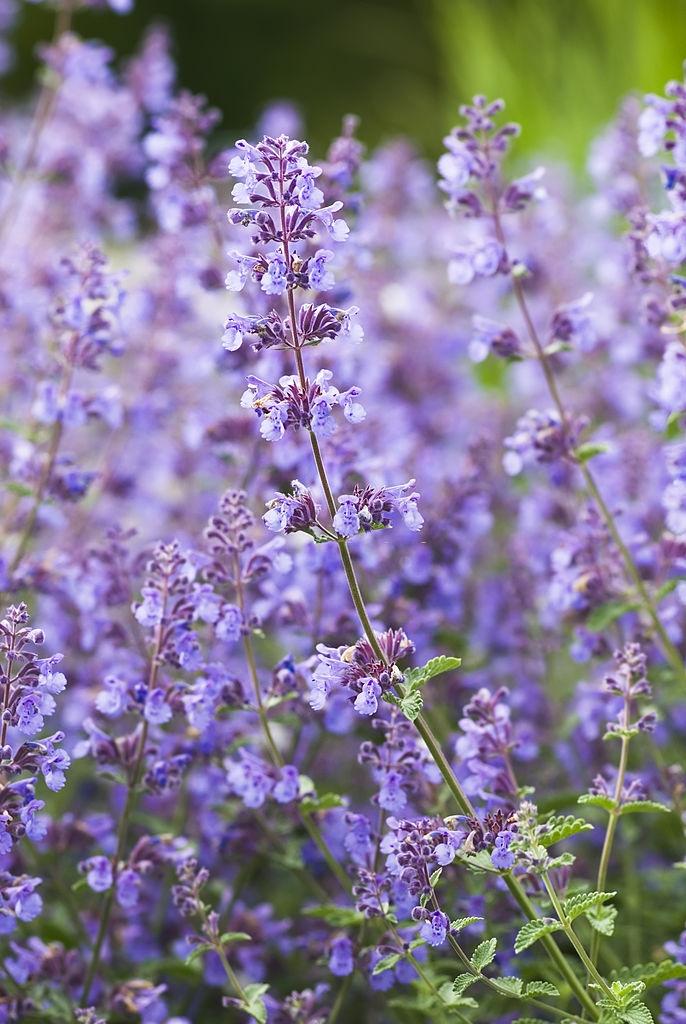 Research by the Iowa State University in the 1990s has long established that this plant is 100 times as powerful as commercial roach repellents.

The best way to use the potency of this plant to ward off roaches is to dry them up and then soak them in lukewarm after to use as spray. 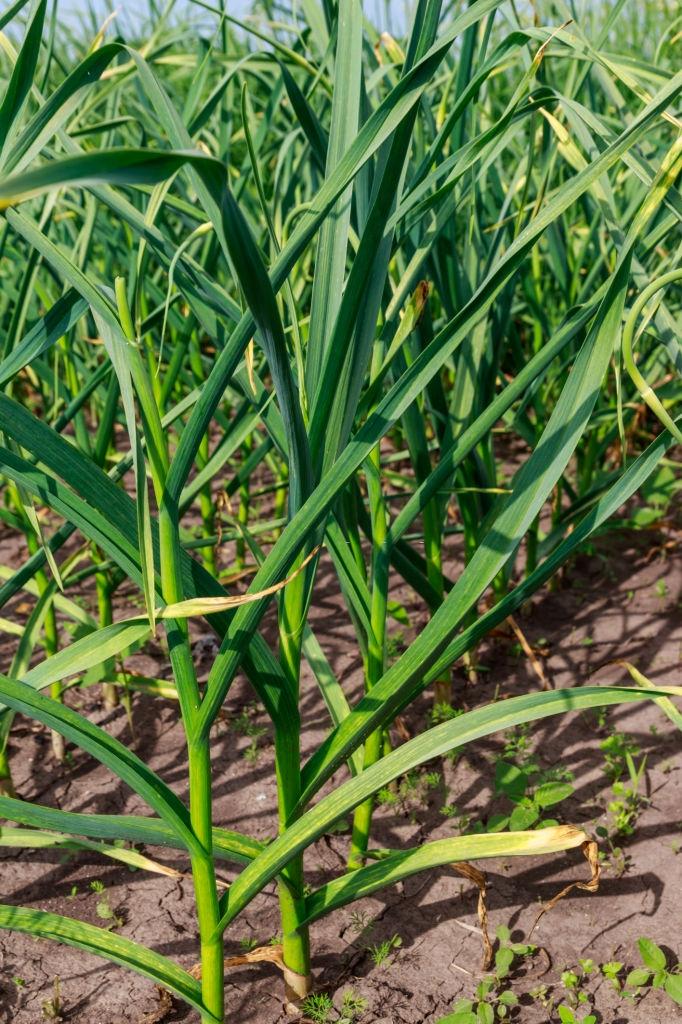 Perhaps, garlic can be considered as the best all-around repellent in the plant kingdom. It is good in shooting snakes, rodents, insects and roaches away because of its very powerful smell.

Minced garlic cloves would have the most effect though so you better pour that minced garlic where the roaches are. 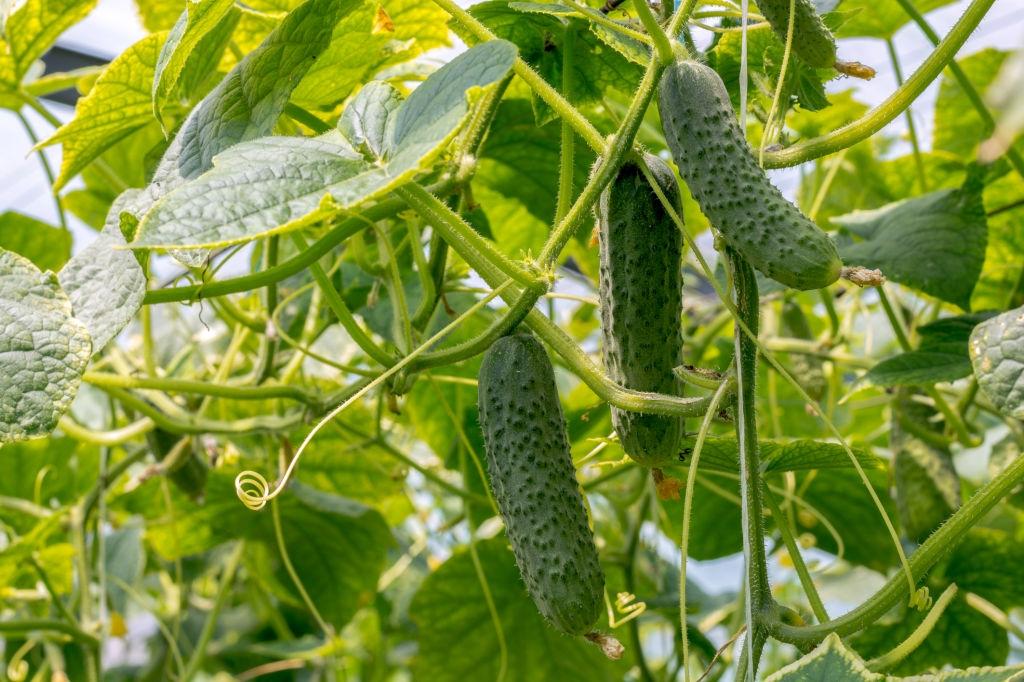 While it is not understood why roaches dislike cucumbers, it is on the top list of plants that naturally keep roaches off in the home.

Since the odor of cucumbers are smelled when it is peeled, it is advised that the cucumber peelings be shredded to be distributed where the roaches are. Start with putting them in the trash bin. 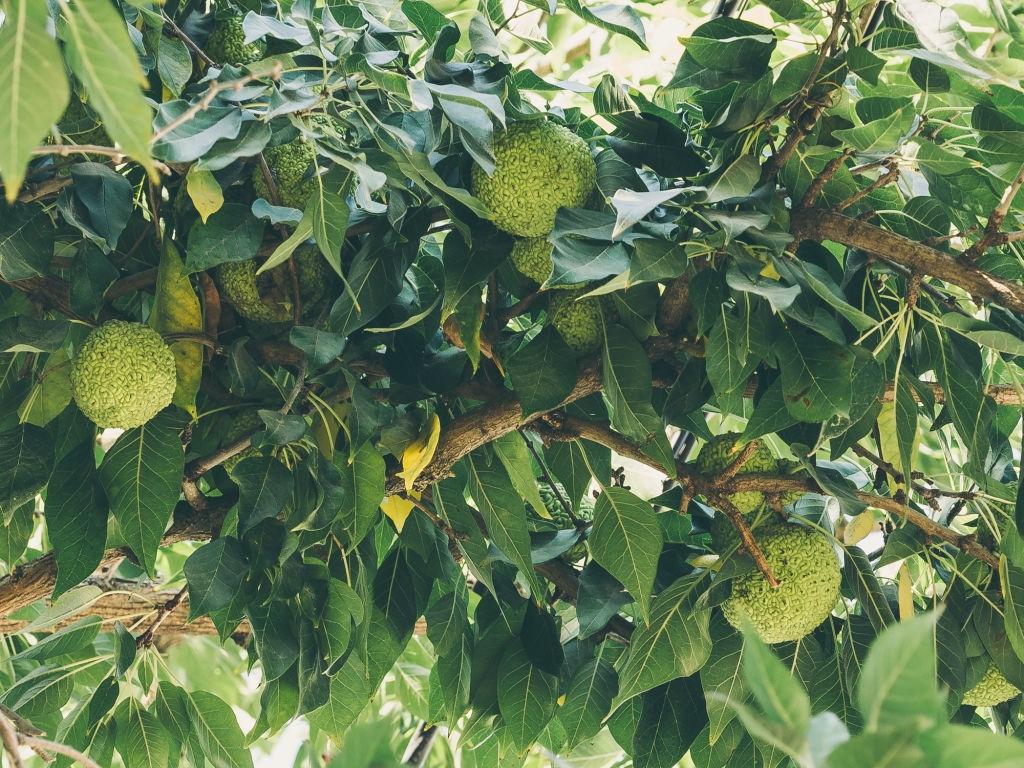 This plant is quite a mainstay when it comes to roach repelling. This is an interesting plant to kill roaches because it will attract roaches first with its somewhat rotten smell and then kill them off with its citrusy flesh once the fruit is crushed.

This plant is also called as the hedge apple and is pervasively growing in country sides and prairies. 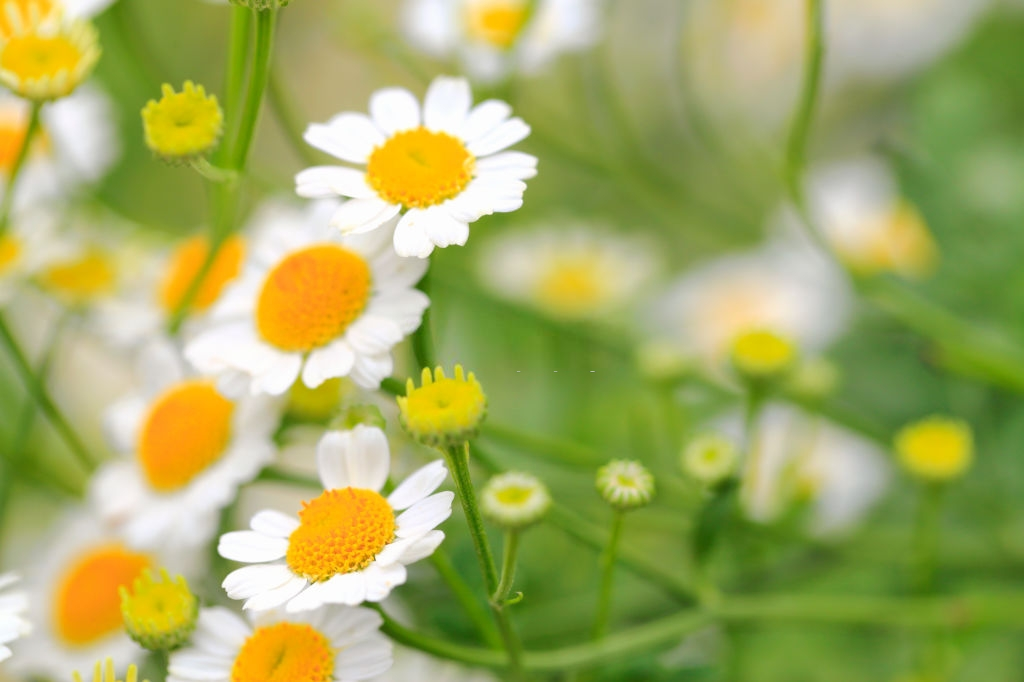 From the name alone, one would already know that it is a good roach repellent. This plant is full of pyrethrin which is one of the ingredients of commercial roach repellents and insecticides.

Put this plant in the living room near the appliances and in spaces where roaches are mostly hanging out. Although lethal to roaches, this plant will not harm pets or children. 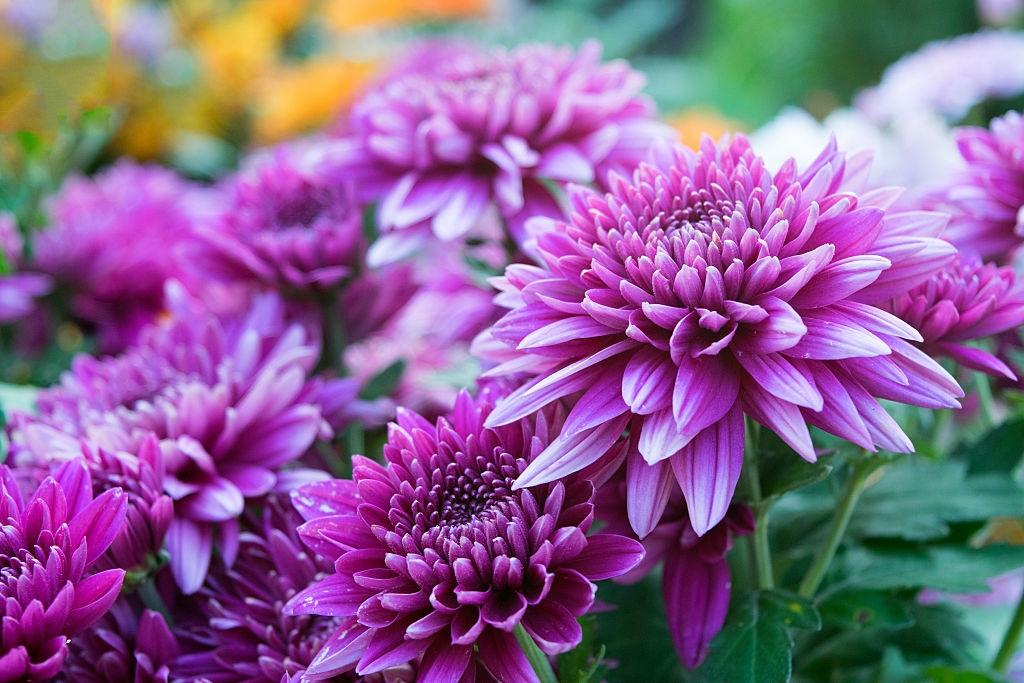 Not only does it produce beautiful flowers, this is also a proven natural repellent for ants, bugs, mites, insects, other pests and roaches.

If you have roaches feeding on your organic mulch or soil beds, planting chrysanthemums would be a good solution. 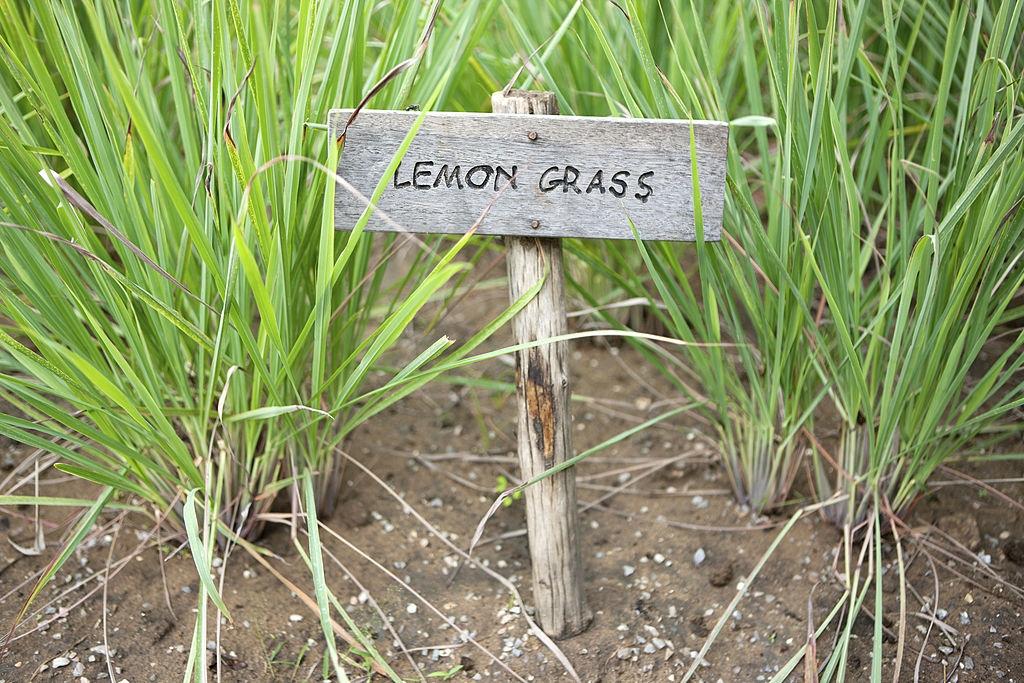 Of all citrus plants, lemongrass has one of the highest concentrations of citronella which is known as one of the most potent repellents out there.

The citronella is another common ingredient in insecticides that is why it frightens roaches. Because its smell is loved by us, humans, you can put this plant in the kitchen or put them in small pots to be placed in window sills.

The point of the matter here is that you should never think that spray on commercial roach repellents are the only solutions to your roach problems.

Knowing what plants naturally repel roaches does not only save you more than enough bucks but also keep the house with natural smell but also is beneficial in improving air quality for example.

There are other plants that could help you with your roach problem but these enumerated plants are the go-to plants that you should discover to end that flustering roach invasion.