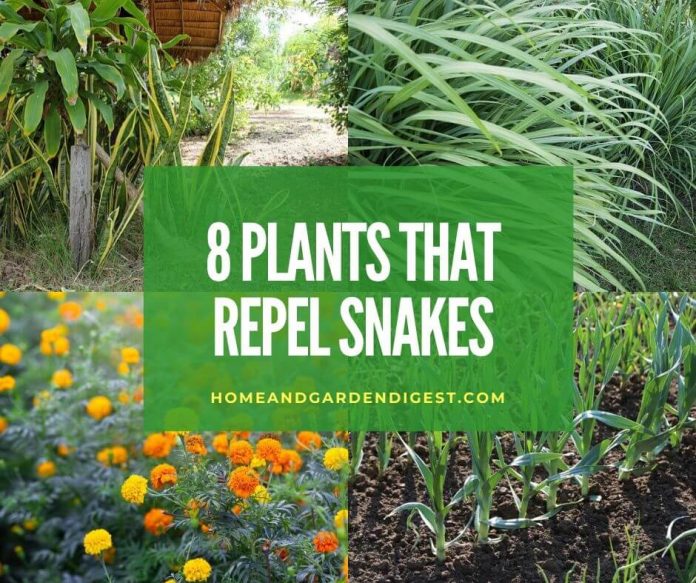 Are we really talking about snakes? Yes, we are because in the garden or yard ecosystems, they are inevitable.

They lurk around, camouflage in the greens and browns without you knowing it and they are dangerous because of their deadly venoms.

Of course, we do not want anything to get in between our love for gardening so what could be some plants that we could grow to naturally repel snakes? 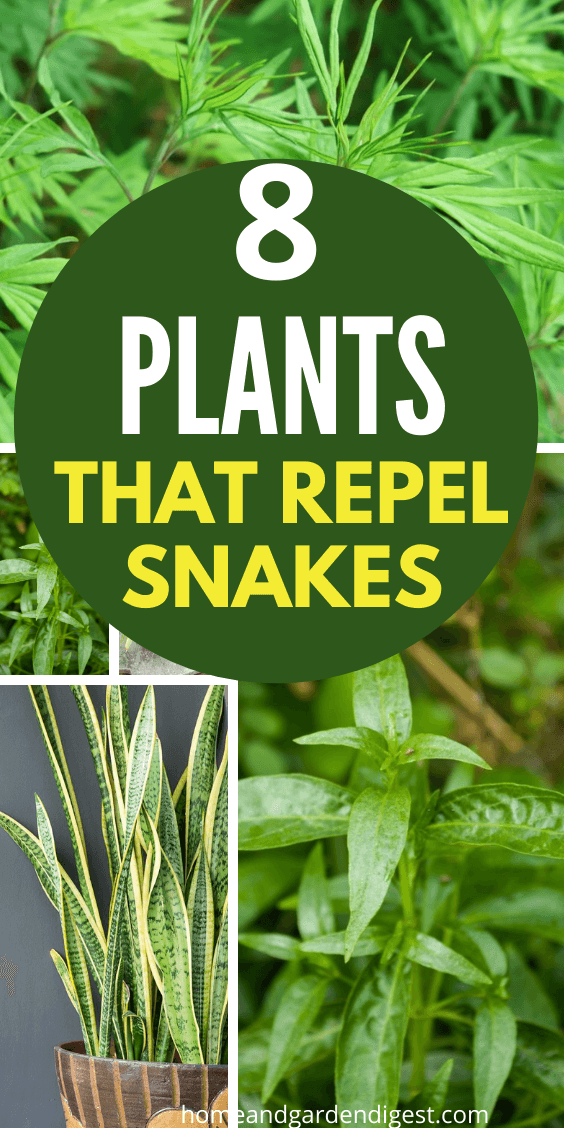 Why are snakes lurking around house yards?

Before we get to the plants that naturally repel snakes, we must first ask, how come these snakes chose to lurk around my house yard?

The forest or creek could be a good choice but why my yard? First off, you are giving them good shelter and stable food supply. This means that your garden or yard is teeming with a steady supply of farm rodents, snails, slugs and insects that they could prey on. Also, they love soft and moist soil beds.

They could easily make burrow holes in those moist soils and too much burrow holes would destroy the garden. If this is the case, then we humans are actually supporting their presence in our yards!

What smell do snakes hate?

Now that we know that in our unknowing ways, we garden owners are also to blame for their attraction to our soil beds, we must decode what smell snakes hate and build on that to redesign our soil beds to repel them.

Strong smells like citrus odors and spices would keep them away. This is because of a specific organ in their anatomy called the Jacobson’s organ which makes them sensitive to strong smells.

Strong odors masks their ability to distinguish prey smells so if you plan to permanently repel them off from your garden, you need some plants that will naturally make them go away.

And now we are down to what we are here for. Here is a rundown of the eight plants that repel snakes. 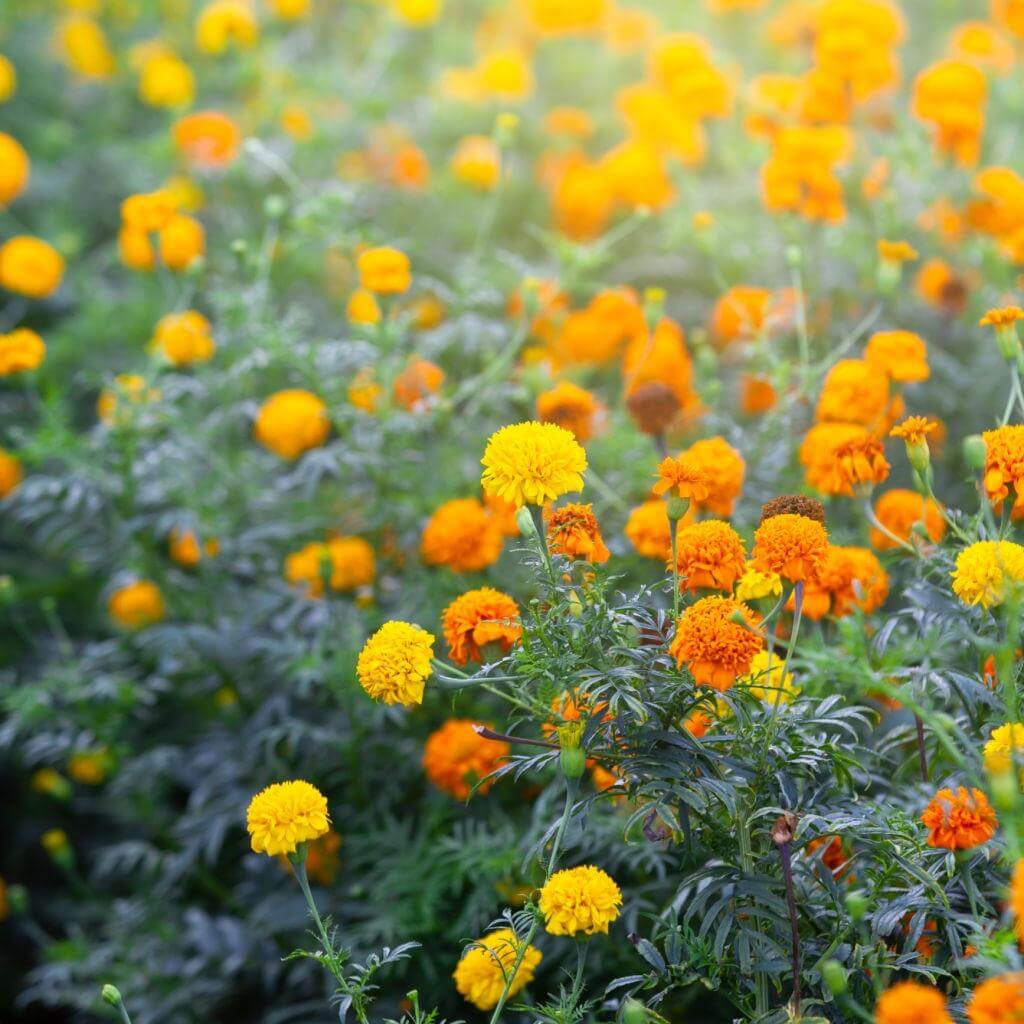 Aside from its bright yellow and white flowers that are beautiful in the garden, this plant has long been established as one of the most potent pest and snake repellants.

It has very sturdy roots that could really grow deep and they are quite aggressive, emitting strong odors reaching down to the burrow holes of snakes.

The downside however, is that, it can provide a good niche for rodents and other snake’s prey but let us save that for another talk. 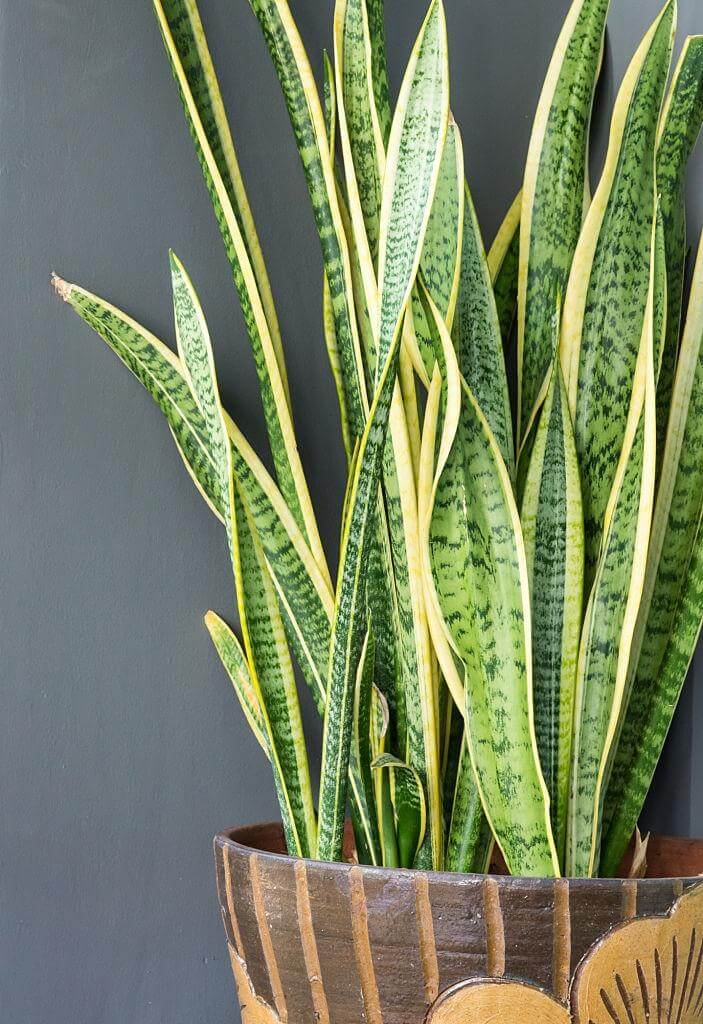 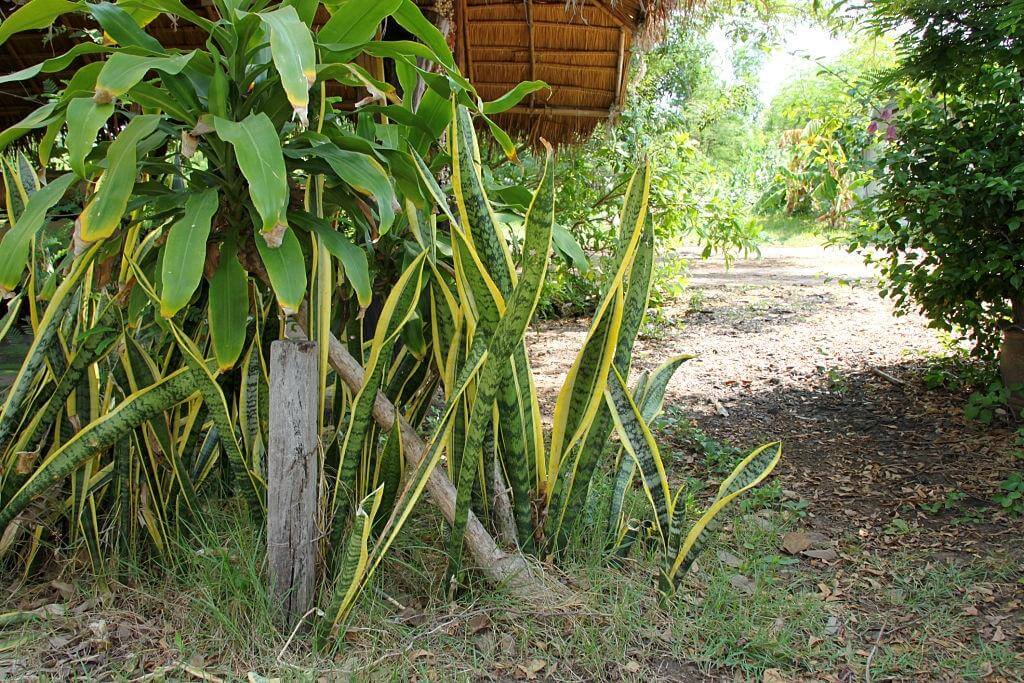 Snakes are frightened of this plant because of its sharp leaves that can wound them as they crouch through the soil bed. Other than that, it is also very functional in producing more oxygen than the normal oxygen production of plants. 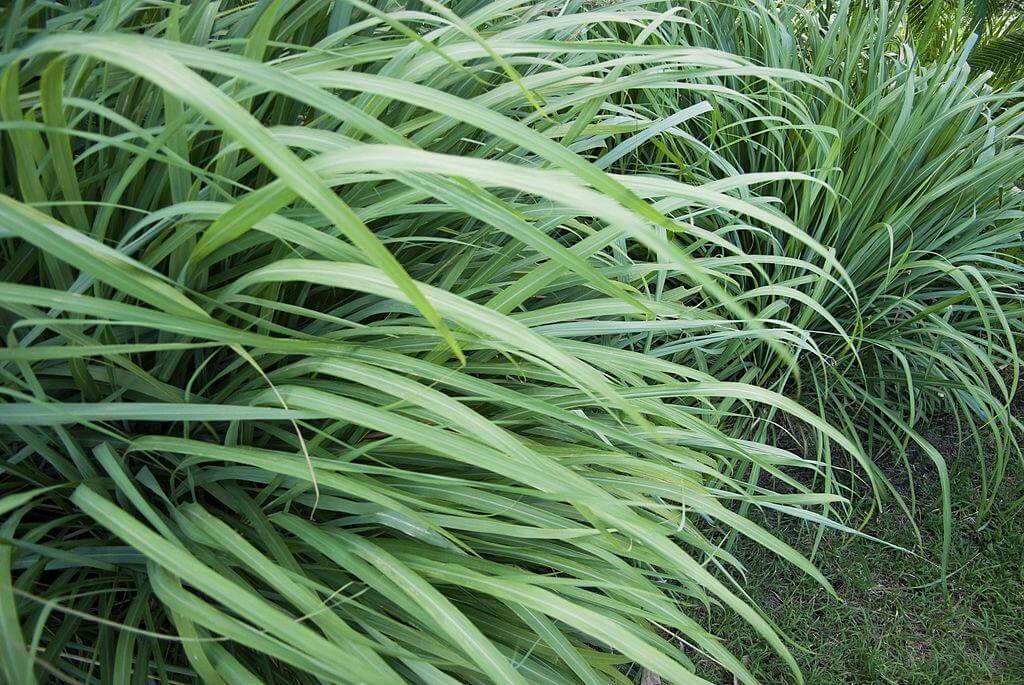 The West Indian lemongrass is particularly a lemongrass variant that snakes hate. Aside from snakes, lemongrass is also a natural repellent for mosquitoes and ticks. 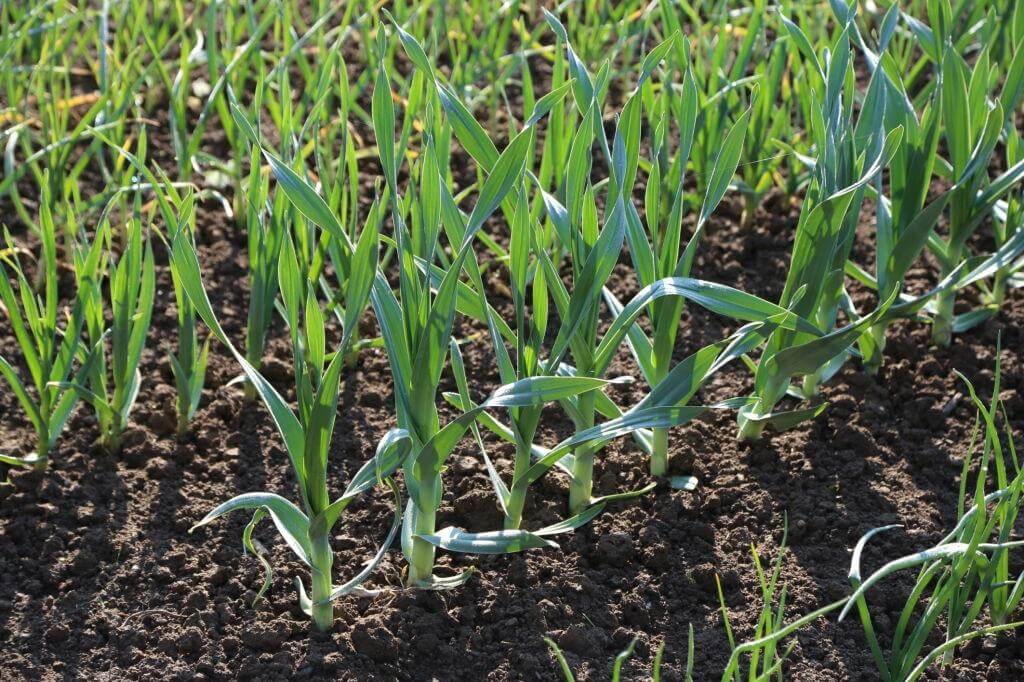 No household exists without cloves of garlic in it so if you have problems with snakes lurking around their soil beds, buy not by cloves but grow them in your own garden. Snakes do not only hate the garlic’s very strong smell, the odor that garlic emits also confuses them. It disorients them because it can smell like a prey at first only to find out that it is not. 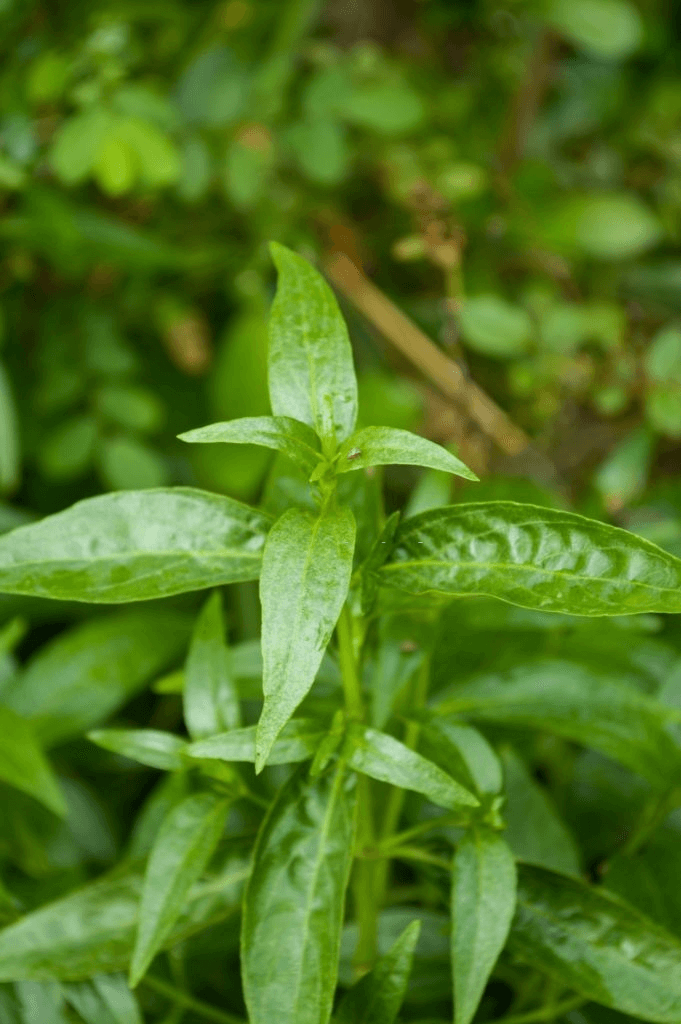 This plant is endemic in Asia, particularly in India and Sri Lanka. It has a very bitter root and leaves so it makes an easy snake repellant. Most importantly, it has been known that this plant has a strong effect on the scales of snakes. It is said that when its leaves are rubbed on the snake’s skin, it will become really swollen. 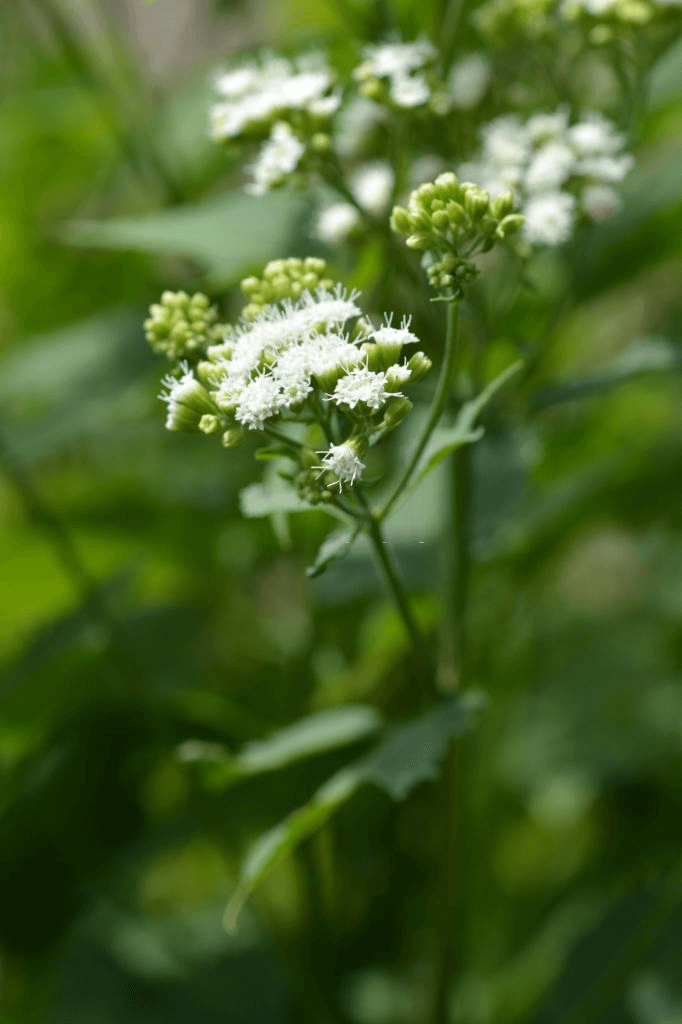 It is another plant that is endemic across Asia. Also known as the devil pepper (or serpentina in Asia), it has a bitter roots and foliage that are used to shoo off snakes from farms and gardens.

This is because of its component called reserpine which causes dizziness and slow down the heart rate of snakes. While it is unknown if snakes die because of the serpentina, we are sure that snakes are frightened of this plant. 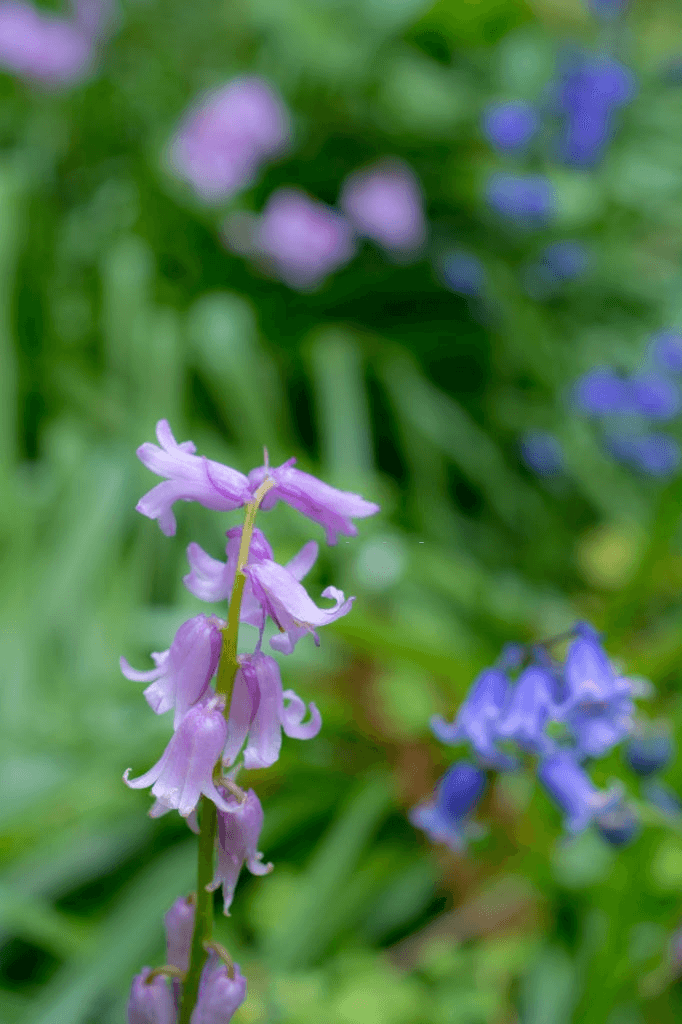 Like the Marigold, it can be a beautiful addition to your garden because of its rich pink flowers but its function is really to repel snakes and other pests. It has a strong smell that is particularly irritating for snakes. Interestingly, it is used to treat sinus infection among people. 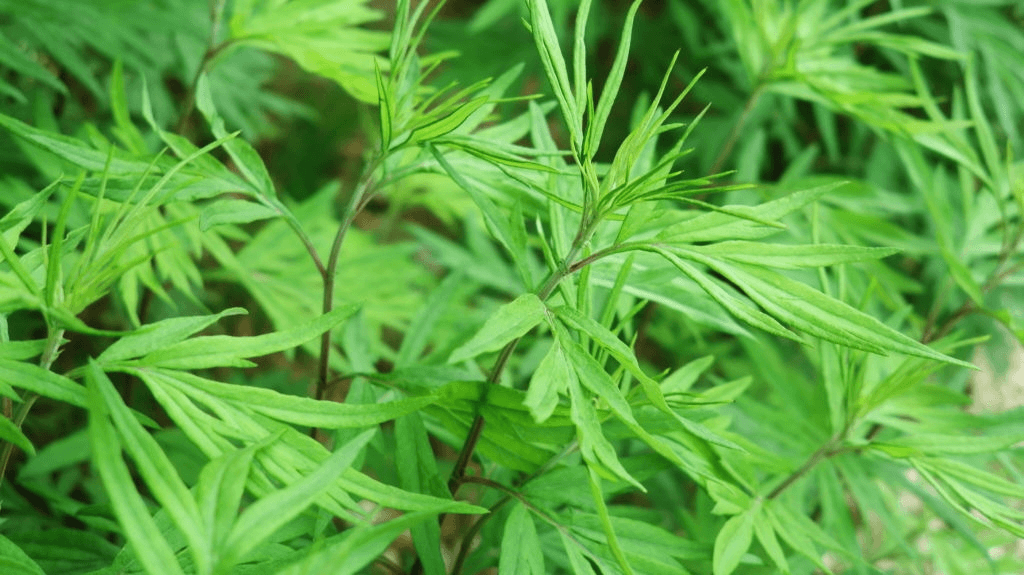 These plants are not famous garden mainstays because they easily spread and for those without much time to spare, it could be tedious. But it does have high insecticidal properties. Although no one can pinpoint which component of this plant keeps snakes away, snakes tend to be frightened by this plant.

How To Plant Succulents In Containers Without Drainage


Exterior Design: 6 Things You Can Do To Create The Perfect...

Richard Edwards - December 7, 2021 0
Homeowners often overlook the exterior of their home when it comes to design. They think that because they can't see what's on the outside,...

Using Juicer for the First Time? Follow These Steps and You’ll...

A Handy Guide On How To Choose The Ideal Flooring For...

A Guide to Choose the Right Indoor Plants for Your Home