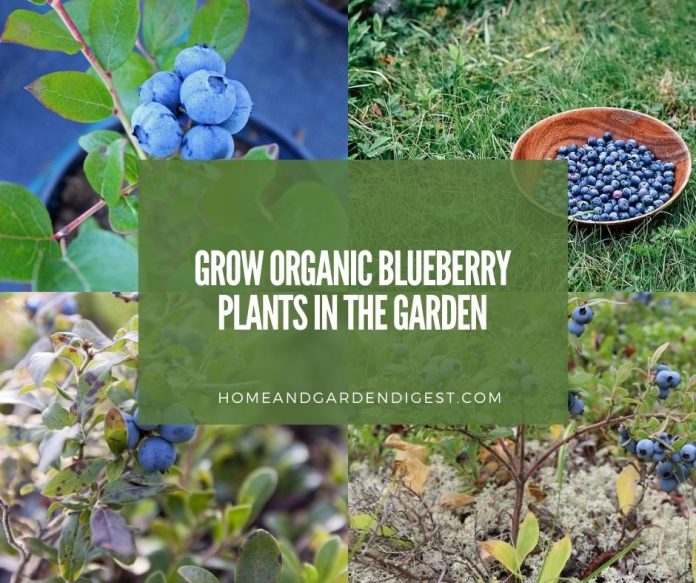 Blueberry bushes are a smart addition to the organic garden landscape. Blueberries require little care, and yield quarts of berries for pies, muffins, and fresh eating.

Blueberries take a few growing seasons to reach their productive potential, but the bushes can produce for many years with proper care. Organic gardeners can integrate these ornamental berries into their landscapes without using chemical sprays. 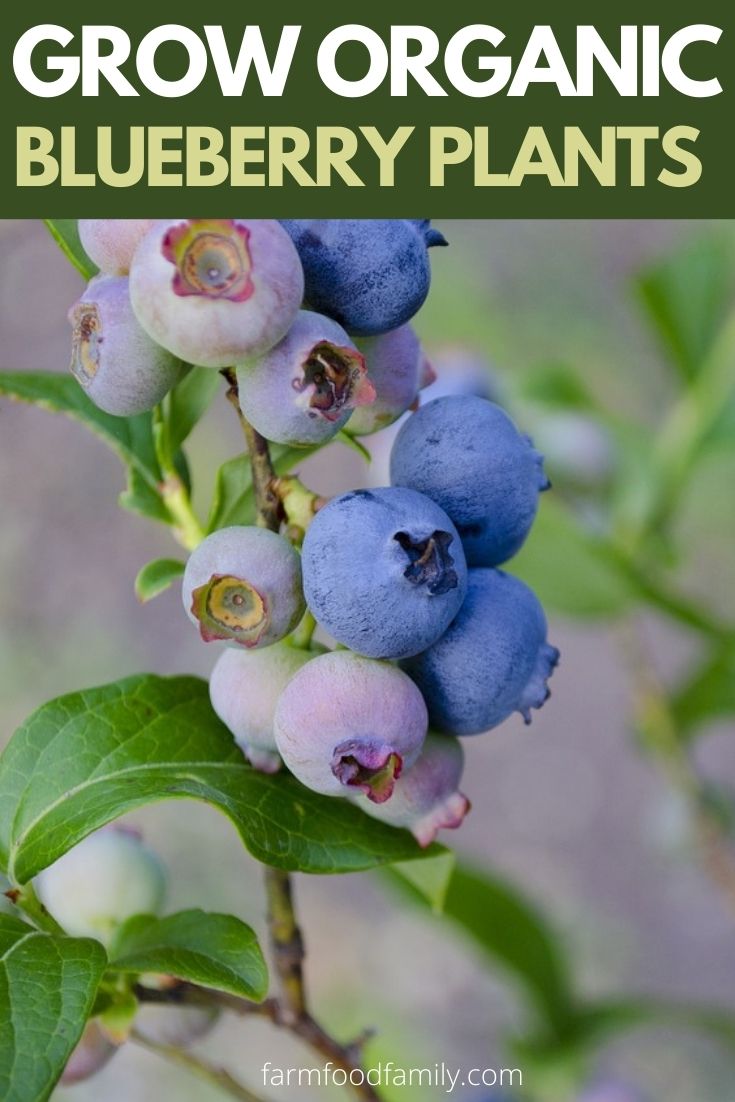 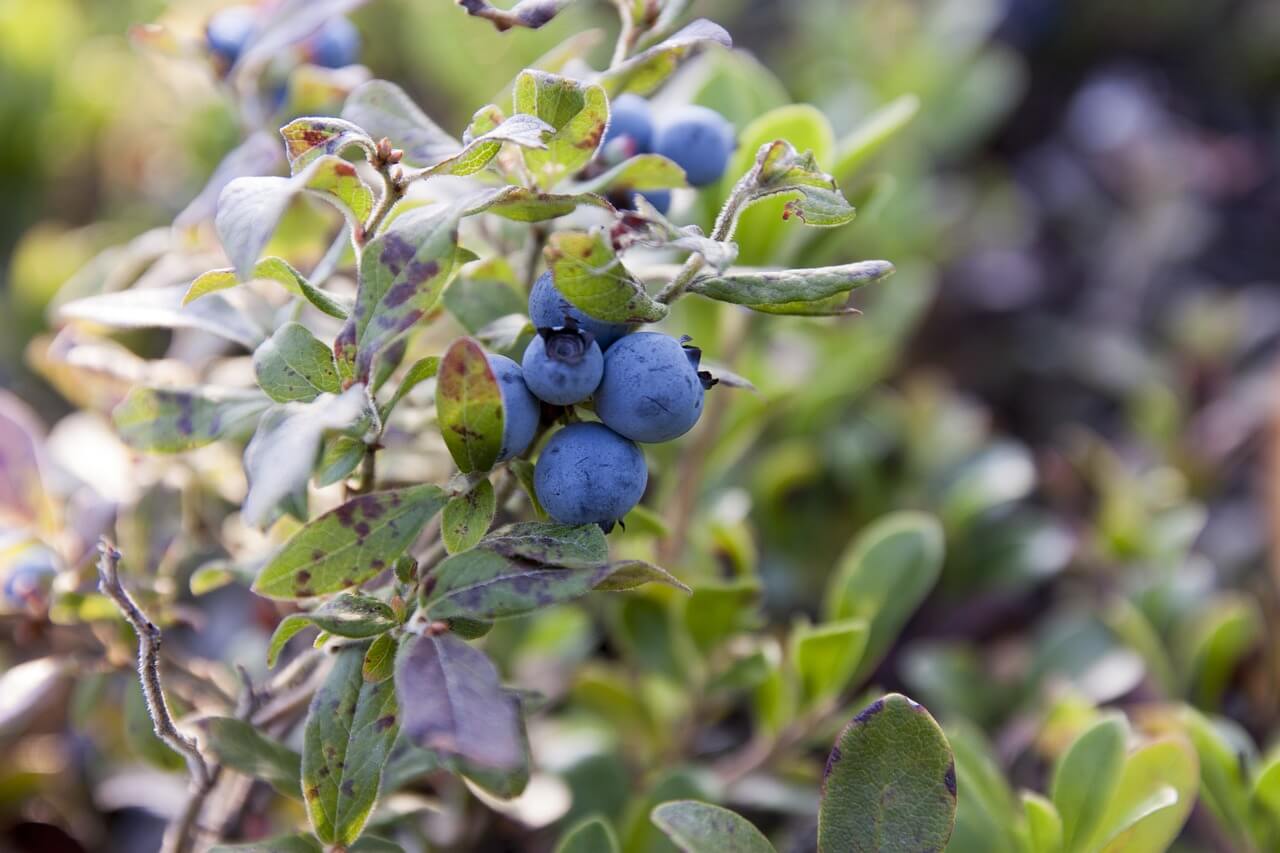 Southern highbush berry plants have a very low chill requirement, making them ideal for gardeners in Florida or California.

Rabbiteye blueberries are native to the United States, and they have an inherent hardiness and disease resistance that makes them appealing to new gardeners. 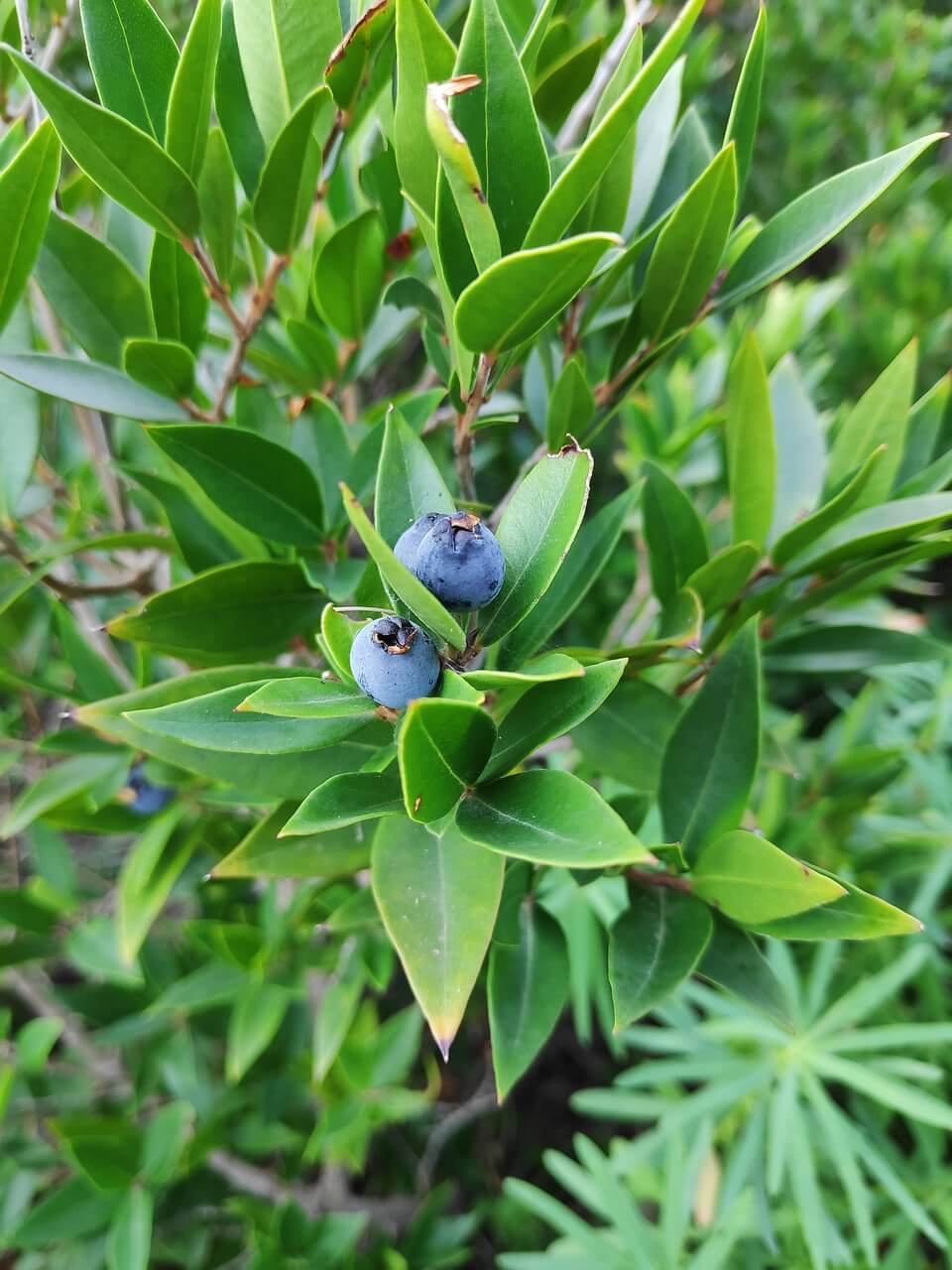 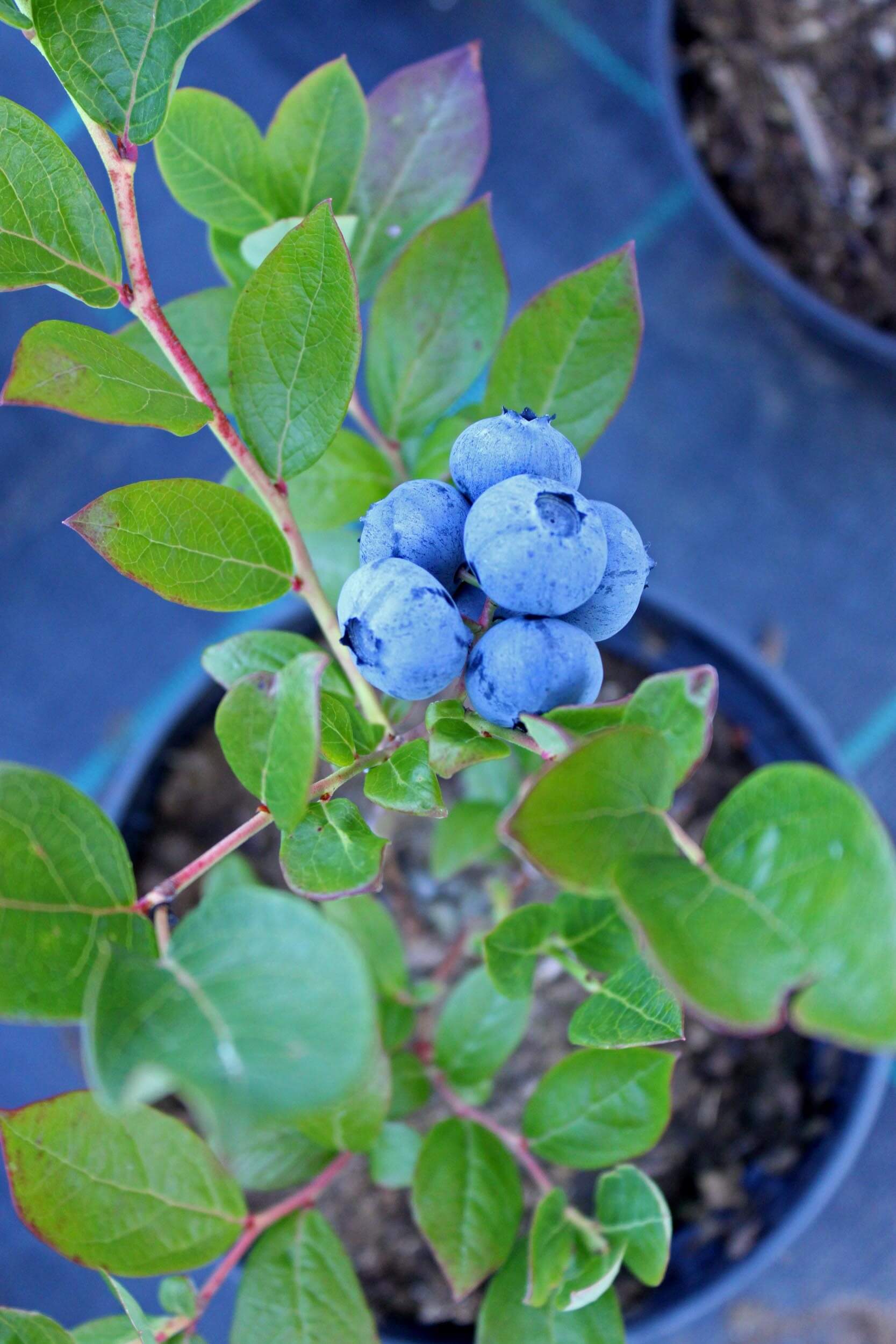 Proper soil pH is critical for thriving blueberry plants. Blueberries love acidic soil, and they will falter if the pH is higher than 5.5. Gardeners should test the soil and correct slightly alkaline soils by adding organic matter such as compost. Soil that has a high presence of limestone may require sulfur to bring the soil pH to an acidity that supports blueberry growth. 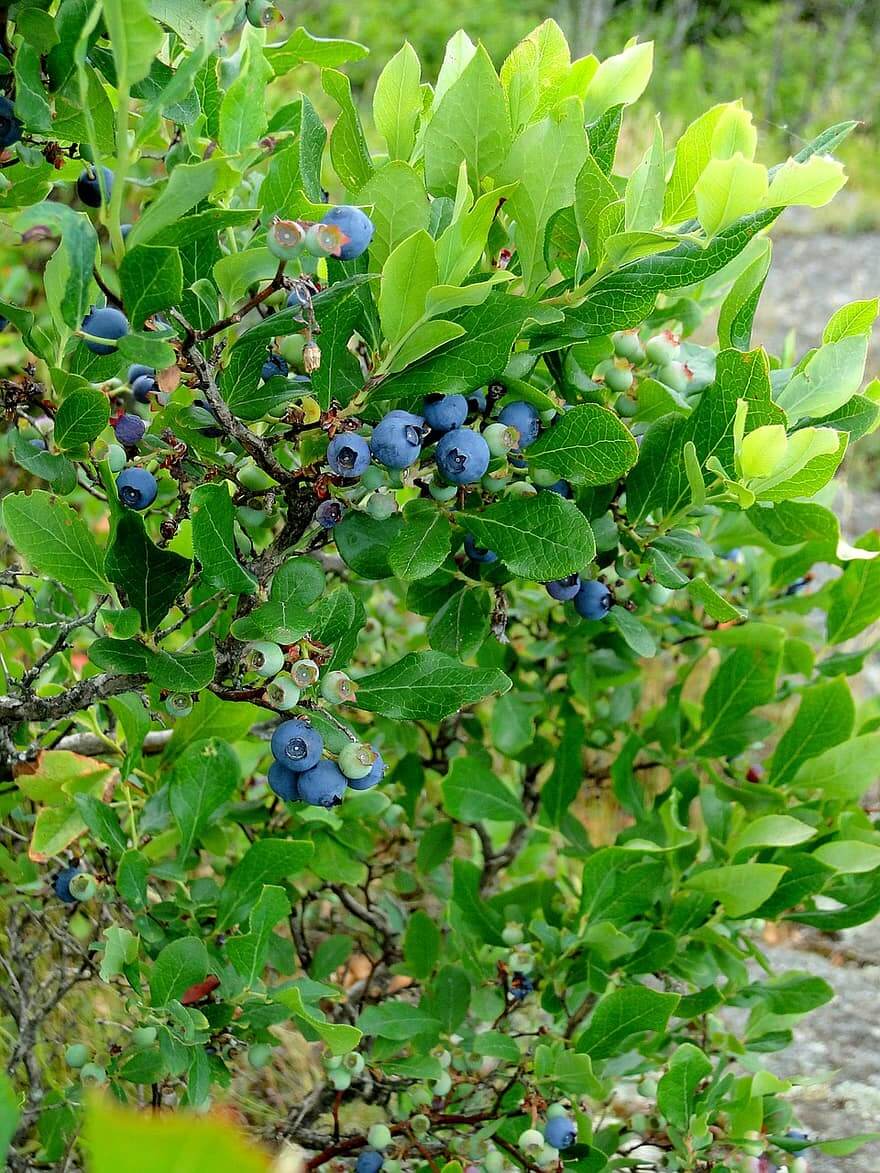 Blueberry bushes don’t tolerate wet feet, so gardeners with heavy clay soils should install raised beds for growing the plants. Blueberries are an attractive part of the landscape, so one can add them to beds where other acid-loving plants grow, such as butterfly weed, lily-of-the-valley, marigolds, and rhododendrons.

The blueberry maggot is the pest gardeners are most likely to encounter on their bushes. Entrust, an organic product derived from soil microbes, is an OMRI-approved insecticide that’s effective against this berry-spoiling pest.

Few diseases trouble blueberries. Often, what the gardener mistakes for disease is really the result of an overzealous fertilizing program. Blueberries thrive in the naturally humus-rich soil of their native woodlands, and excess fertilization causes browning of the leaf margins or even plant death.

Mummy berry is a serious fungal disease of blueberries that can cause the majority of the berries to shrivel and drop from the plant. Good cultural practices can prevent the disease from persisting from one season to the next.

Gardeners must remove as many fallen berries as possible at the end of the season, as they harbor spores that emerge and re-infect plants in the spring. Applying a fresh layer of organic mulch in early spring also smothers the spore-producing structures in infected berries.

Hungry birds are rarely deterred for long by such immobile scare devices as plastic owls or snakes. Gardeners with six or fewer bushes can use plastic bird netting to block starlings and blackbirds. Gardeners with larger blueberry patches can use a combination of flash tape, scare eye balloons, and bird predator recordings to cause birds to flee.

How to Flip a House for a Profit: What You Need...

Richard Edwards - February 3, 2023 0
More and more people have been flipping houses for a profit so that they can earn some extra income, and it might...

When Are The Best Times To Renovate Your Home?